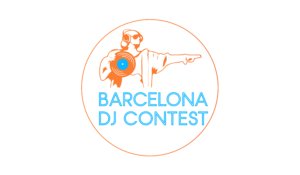 Tunisian by birth, Sami first got a taste of music in 2004, when he got his first complete setup and started to juggle with sounds from his electronic idols. Influenced at first by Trance music, he started producing his own “Sunshine Podcast”.