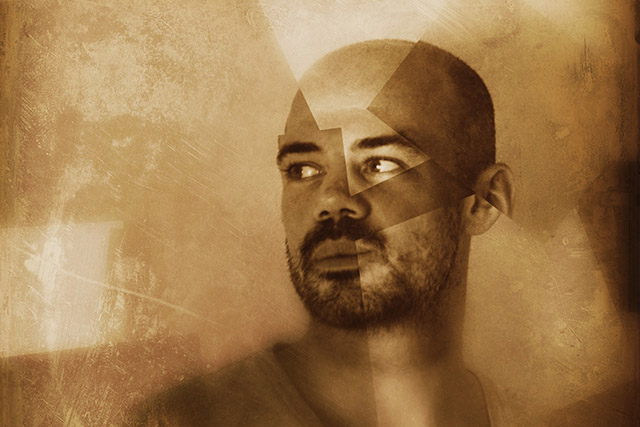 As a DJ, Jon has participated in numerous beach parties in Barcelona, including an event at off-Sonar, and played at a Danish club Culture Box. Since 2012, Jon has been producing a monthly deep house podcast for Swedish online radio Tunnel FM. The show is called “Lost In The Deep Sounds” and featured artists like Alex Kentucky, Le Vinyl, Rishi K, Roberto Palmero, Jesus Pablo, Maertz, Deephope, Kike Henríquez, and others.

If you would like to book the DJ for a gig or get more information, please, drop us a line through the form below